THE TWILIGHT SAGA by Stephenie Meyer  is probably one of the most read, watched, listened to, talked and written about series of our time. Hel, scratch that, it may very well be one of the most talked-about stories ever.

As I’m writing this, it’s been more than fifteen years since the first book was released. The first of the five film adaptations followed three years later, and the rest is history. A fan craze, similar to the one we saw Harry Potter cause, blew over the world; and the Twihards proved to be so loyal to the franchise that we’re now in the midst of a Twilight Renaissance.

I can’t say I believe Twilight is going to be the place where I get all my questions answered, but the glittering vampires do intrigue me. I mean, talking about creatures we all know, I thought glittering was something we’d all agreed on that vampires simply don’t do. Now, I really want to know why Twilight vampires are different. 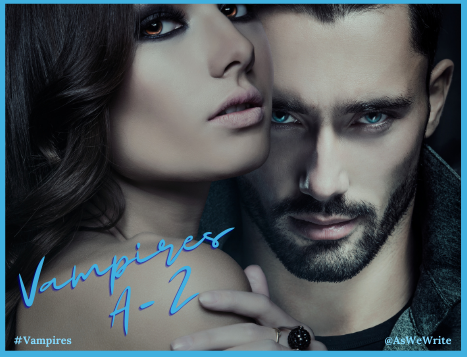 VAMPIRES A – Z
In Books, Films and Games