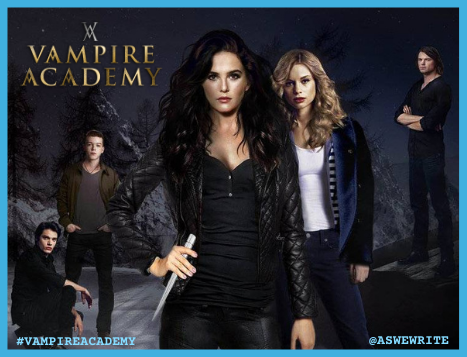 CHECK IT OUT: Vampire Academy is a film based on Richelle Mead’s book series about the American Vampire Academy, St Vladimir’s. It was released in 2014 and is available on Netflix and Prime Video now.

It my search for universal truths and a deeper understanding of vampire fiction, I came across this title. The film, which undoubtedly was meant to be the first in a series of “the new Twilight/Harry Potter” films, is based on the first book in Richelle Mead’s series.

Set at St Vladimir’s Academy for Dhampirs and Moroi, two breeds of vampires, in Montana. The story is centered around two 17-year-olds: Dhampir Rose-Marie “Rose” Hathaway and her bestie, Moroi Vasilisa “Lissa” Dragomir.

Rose is Lissa’s guardian, which I presume is a bodyguard, and they have been on the run from the academy for quite some time when they are caught by Russian super guardian Dimitri Belikov. He drags them back to school and sets about kicking Rose into shape.

I must admit, I’m kinda hoping this story will feature a female MC with a personality and a kick-ass character arc. I mean, surely a female bodyguard vamp is a promising start at least?

Of course, there’s romance in there too, but from what I’ve read it doesn’t seem to be of the insta-kind. So, what else have I learned about this film? Well, it’s based on the first of six titles in the Vampire Academy series:

As of 2013, the series had sold over eight million copies in 35 countries.

Other than that, I know that we’re looking at a story set in our world where three types of vampires walk among, and interact with, us humans. I’m actually rather excited about proceeding to Stage 2 with Rose and Lissa. Please, don’t disappoint me, filmmakers…

Photo, Graphics, Audio and Video: Photos from Vampire Academy or any other titles discussed in this post are either screenshots from the film or promotional pictures released by the distributor(s). All other pictures are from CanvaPro unless another source is mentioned. Any audio/video clips used in this post are strictly for commentary purposes. This usage falls under Fair Use according to US copyright law. 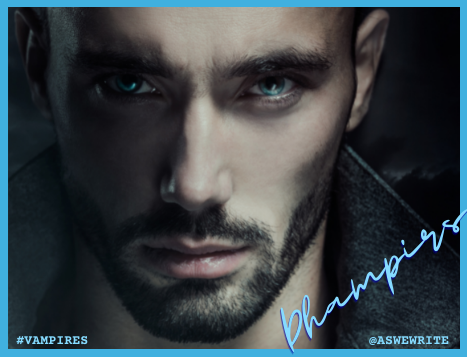 DHAMPIRS A – Z
In Books, Films and Games