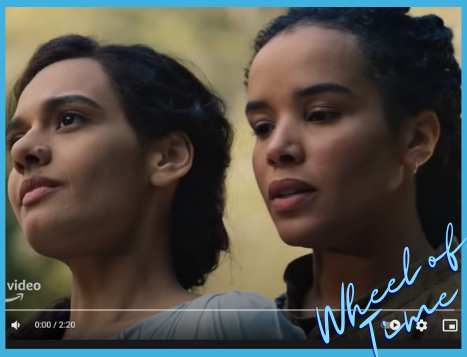 WoT ON PRIME has been rather miserly with the sneak peeks behind the scenes of the Wheel of Time adaptation that will premiere before the end of the year. That’s why this message, posted on Instagram two days ago caused such excitement in the fandom. 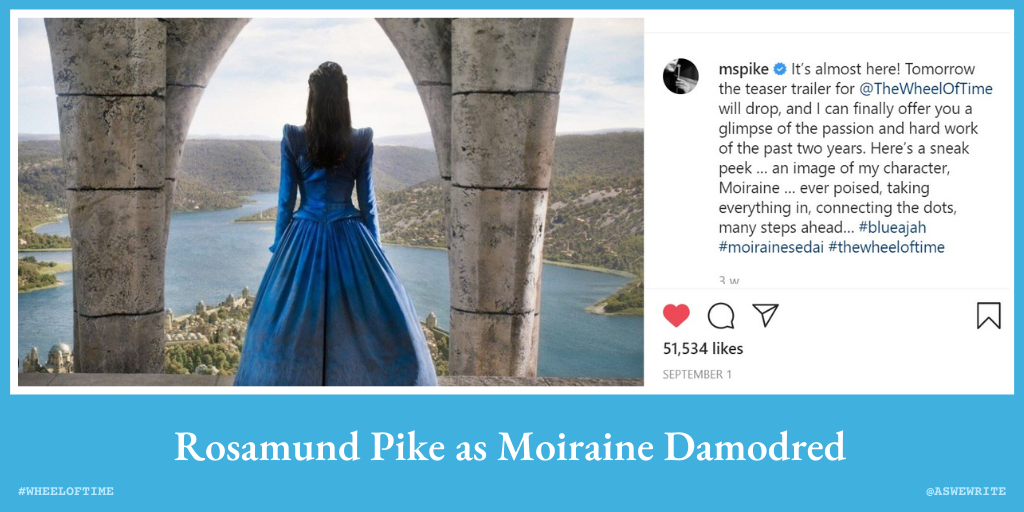 Yep, that’s instagram user @mspike, aka Rosamund Pike who plays Moiraine Damodred, one of the leading roles in the Wheel of Time series. But, many fans asked, was she telling the truth?

Showrunner, Rafe Judkins, jumped in to give us an answer to that question:

As a result, twitter was literally at boiling point yesterday, and on youtube, some of the WoT Creators hosted live reactions and sat refreshing Prime’Video’s channel again and again waiting for the trailer to drop. And finally, it did.

Well, it didn’t disappoint. The release turned into an online celebration. Twitter kept updating with new comments and memes, and youtube saw a number of “things you missed” videos drop shortly after. It was great fun!

Now, if you excuse me, I’m going to watch it again and again and again, and then I’ll probably write another post about it and tell you what I think we saw and something about the story as a whole. In case you’re not familiar with the series. 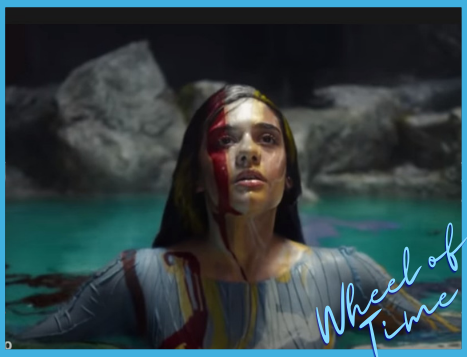 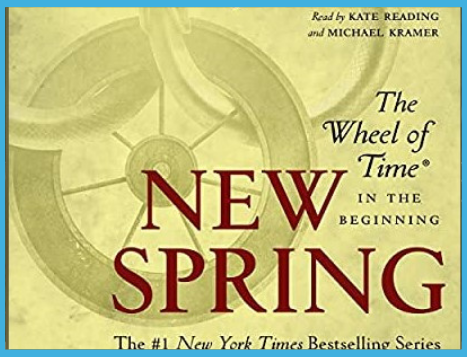 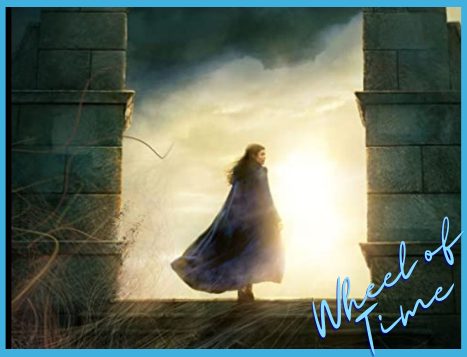 CHECK IT OUT:
– Wheel of Time