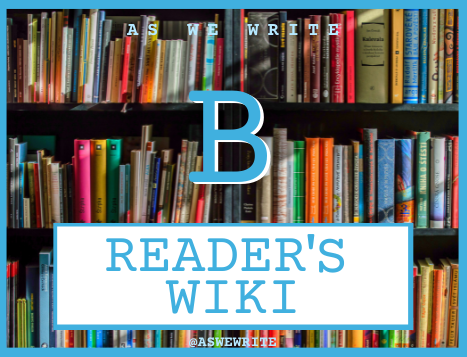 Wheel of Time: A bard is, essentially, a gleeman who works at a royal court. Thom Merrilin was the court bard of Caemlyn before he fell out with Queen Morgase.

BREAKING (OF THE WORLD)

Wheel of Time: The Breaking, or the Breaking of the World, was the period after Lews Therin Telamon and the 100 Companions managed to seal Shai’tan, the Dark One, in the magic prison in Shayol Ghul. In retaliation, Shai’tan tainted Saidin, the male source of magic, which drove all male channelers insane.

During a period of time, the male channelers succumbed to insanity and they literally broke the world. This period is, therefore, also referred to as the Time of Madness. Their destruction of the world put an end to the Age of Legends, which in turn became the starting point for the Third Age. 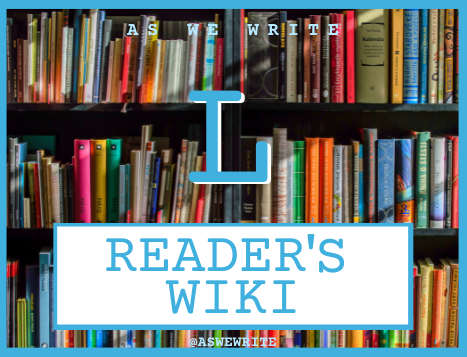 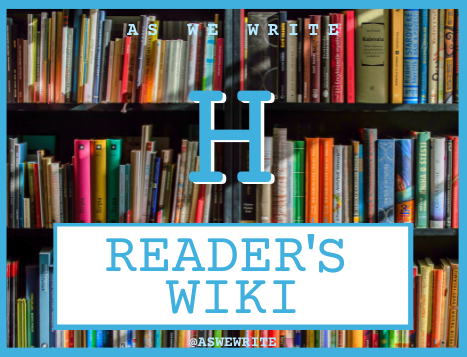 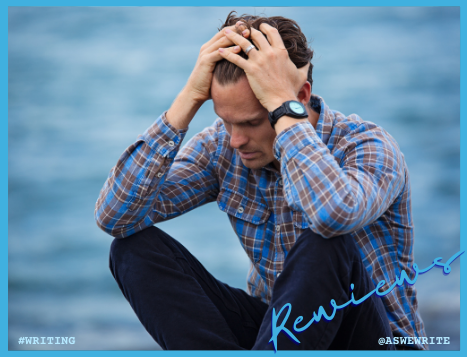 CRITIQUE & REVIEWS
3 Reasons We Hate It