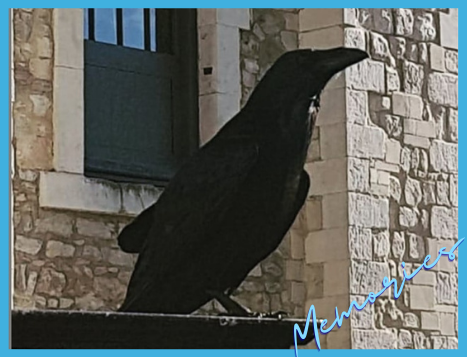 WRITING MEMORIES. It’s Day 8 of the #InstaWrimo challenge, the #preptober daily writing activity to get ready for #NaNoWriMo next month, and today we’re going to talk about writing memories.

My best writing memory takes me back to October 2018. My little sidekick, Jonulfr, had been given a school project with a simple task: Research the Tower of London and report back to the class after the school holidays. The poor little tot was five (!) years old and hadn’t the faintest idea what research or report back meant.

I explained the concept of research to him and said he could go to the Tower and see it for himself, but we would read about it first. Then we talked about how he wanted to report back. I described various ways this could be done from writing a few flashcards to making a video. He didn’t even bat an eye before saying he wanted us to write a book. So we did.

We spent his half-term holiday reading, and watching YouTube videos, about the Tower of London. Then the uncles took the little researcher on a day trip to Tower Hill. He loved the ravens and the beefeaters, but he hated the armoury as it was “too creepy.”

We ended up with a pretty cool book, if I may say so myself. (We might publish it as an e-booklet here on the blog one of these days.) But we got something else out of that school project: Three years later we are still writing stories together.

Currently, we’re working on Eewil Grimm & The Guardian of Halloween, but the other day he came up with the beginning to a new story. He says we need to write about fairies as they are “so interesting.” Not necessarily the term I’d use (fairies are pretty scary creatures!), but this is his story so who knows.

Here’s what I know. My best writing memory is writing about the Tower of London with my then five-year-old bestie. An extraordinary experience that gave us another way of hanging out together. Gaming and writing, that’s how we roll.

Over to you? What’s your best writing memory? 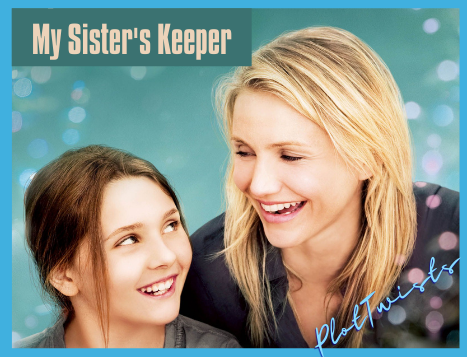 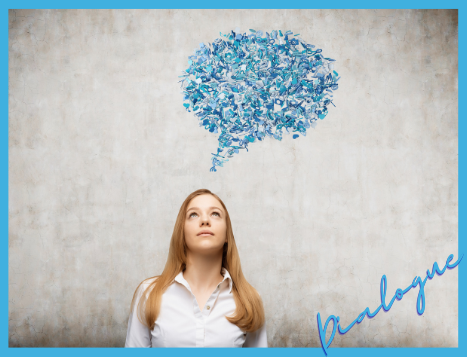 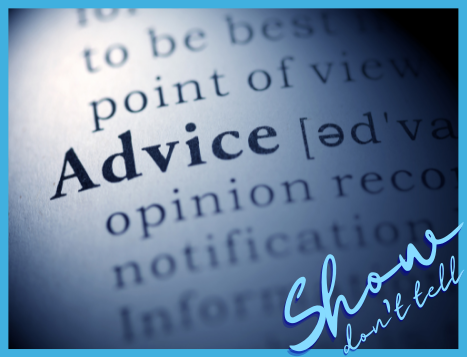