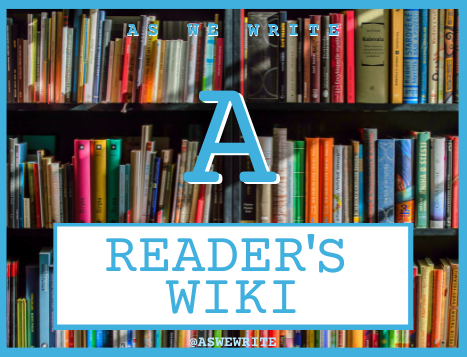 Wheel of Time: Accepted is the term for a woman who’s training to become an Aes Sedai. Accepted is the stage before Aes Sedai and after Novice. Accepted are dressed in white and they have seven bands of colour at the hem and cuffs of their dress. The colours are blue, green, yellow, brown, grey, white and red, representing each of the seven Ajahs. They also have a Great Serpent ring that must be worn on the left hand’s middle finger.

To become an Accepted, the Novice has to pass a test to demonstrate her skills using the one power whilst facing her biggest fears from their past, present and future. The test is taken inside a ter’angreal, a kind of magical contraption, and there’s a risk you’ll get lost in there. Forever. But on the flip side, if you pass the test and make it out you’ll get better digs, a nicer dress and the right to speak at meal times. You’ll also get to study harder and shoulder more responsibilities.

Wheel of Time: The Aes Sedai are the mages of Robert Jordan‘s creation. The term Aes Sedai is Old Tongue and it means servants of all. Which is what they used to be back in the day, aka the Age of Legends. Their job was to serve mankind as healers, scientists, philosophers, scholars, artists etc. Back then, there were both male and female channelers in the White Tower, and they were much stronger in the one power than the average modern Aes Sedai. They also had a lot of skills and talents that have been lost over time.

Aes Sedai are more powerful than Kings and Queens, and they insert themselves in the politics of every country on the continent. Nothing happens without their approval, as they’re not alien to the idea of physically punishing, or unseating, uncooperative regents. The general public fears them, as there are many rumours of the risks involved in trusting an Aes Sedai.

Wheel of Time: The Aiel are a people who live in the Three-fold Land, aka the Aiel Waste. It’s literally a stone desert between the Spine of the World and Shara. They are a reclusive race that, generally, keeps to themselves. For that reason, not much is know about them in the Westlands apart from the fact that they are ferocious, and extremely skilled, warriors.

The Aiel are easily recognised, because they are unusually tall, with reddish/light hair and pale eyes. They are also dressed in what Westlanders consider a peculiar fashion and wear a shoufa, a face cloth they don when they are about to kill someone.

Wheel of Time: The Aiel War was a two-year-long armed conflict between the Aiel and the Great Coalition of the Westlands. It began when the incensed Aiel crossed the Spine of the World to exact revenge on the King of Cairhien after he cut down a sacred tree.

Wheel of Time: The Aes Sedai of the White Tower are organised into seven Ajahs. In the Age of Legends, an ajah was just a group of Aes Sedai, temporarily working together for a particular reason or purpose. After the Breaking of the World, when the female Aes Sedai formed the White Tower, they organised themselves into twelve ajahs. Over time, five of these disappeared, but we don’t know what colours they were or what purpose they had. Towards the end of the second century after the Breaking (AB), the Tower began to write ajah with a capital A and the current “line-up” was established.

Each Ajah has its own colour and a specific purpose. They have their own leader and a set of rules they have to abide by. But they all have to follow Tower Law and obey the Amyrlin Seat. When an Accepted passes her test to be raided to full Aes Sedai, she gets to choose which Ajah she wants to join. She is then given a shawl in their colour and will likely choose to dress in that colour too.

The seven Ajahs are Blue (champions of justice and righteousness; spymasters), Green (the battle Ajah), Yellow (healing), White (logic and philosophy), Grey (diplomats and political mediators), Brown (historians and librarians working to preserve knowledge) and Red (policing unlawful use of magic). Rumour has it, there’s also a secret Black Ajah dedicated to the Dark One, but the Aes Sedai deny this and they get very angry if someone has the audacity to mention it.

Wheel of Time: The Amyrlin Seat, or the Amyrlin for short, is the head of the Aes Sedai and the mother of the White Tower in Tar Valon. She is the most powerful person in the world. The full title is “Watcher of the Seals. The Flame of Tar Valon. The Amyrlin Seat.” It is also the name of the throne she sits on. The name comes from the Ring of Tamyrlin, an old magical artefact from the Age of Legends that probably disappeared with Lews Therin Telamon, the last (I think) known ring holder. 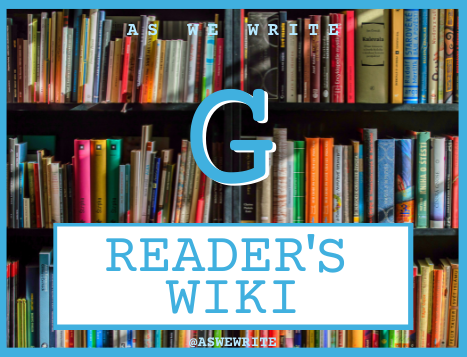