Thank you for checking out my book(s)!

I’ve been writing poetry, lyrics and fiction all my life, but I’ve never really shared my works with a wider audience. (Yes, I’m really nervous about this!) Professionally, I’ve written a wide range of non-fictional pieces; worked as an editor, proofreader, writing coach, blogger and journalist; and I have lectured and taught classes in Creative Writing, Media & Communication, English Language & Literature and Swedish Language & Literature. None of that was half as scary as publishing things I’ve written just for fun.

When the COVID-19 pandemic forced me into shielding (500+ days and counting as I write these words), I wanted to keep myself busy and, at least somewhat, sane. I decided to write about the experience of being completely isolated, but my mind wasn’t in it. Turns out you can’t keep depression at bay writing about the very thing that threatens to pull you down. I needed something that would excite me and keep my mind out of the black hole.

Luckily, I had something that was vying for my attention. A rather extensive archive of DNF writing projects to be precise. Two of said projects, we can call them Anna and Bo, have always seemed to annoy me more than all the others combined.

Anna is a dystopian AU, set in a rather grim future where a plague has wiped out more than half of humankind and society as we know it has collapsed. I wanted to explore how modern humans would fare in a world where technology fails, food is scarce and money has lost its value. How would they survive? And how would they rebuild?

Bo is a YA fantasy rooted in Norse mythology and Scandinavian folklore. It takes place in our time and is centred around a young girl who grows up believing in the old gods and fairy tales. What happens to a child who “tells tall tales” and believes in a world that doesn’t exist? And what would happen if it turns out she was telling the truth all along?

Both of these stories had potential, but I always felt they lacked that special something. You know, that feeling, whatever it is, that makes you want to share a story with all your friends and family. (Yes, I am that annoying person who wants my people to read, watch and listen to the stories I love, and I’ll shamelessly nag them until they actually do it!)

The pandemic made my old plague story feel relevant, but a part of me believed that Anna and Bo would be really good as a couple. If they weren’t so bloody vanilla! I set about plotting ways to make them work together and that’s when it dawned on me. There was, indeed, a way I could shake things up and inject some serious action, intrigue, and smut into the mix.

Enter DNF project Calle, an MC action romance with a twist. A group of kids in a small country village form a fantasy club. Their mission: to prank teachers, exhaust parents and defeat the school bullies. Over the years, as the kids grow older and their lives become harder, the club grows with them. Until the day they all have to move to the big city to continue their education that is. Will the distance and the fact they won’t be going to the same school anymore break them apart? Or can they find a way to keep their chosen family together?

Chucking Calle into the mix, I set about turning my sweet vanilla duo into a spicy polyamorous thrupple. And here we are… I am now at a stage in my writing where I’m debating POVs, timelines, chapter orders and other technicalities. However, as I’m not 100% sure when, where and how the important characters from the three different stories will meet up for the main (joint) plot events, I’ve decided to focus on developing their backstories for a while.

In a series of stories, that I will be publishing both here and on Wattpad, I will reveal how Ulfrheim came to be, who the main players in the sagas are and how they all came together at the right time. In the first story, Fenrir’s Cubbies: The Path To The Patch, we meet Edda, Angel and, of course, Fenrir’s Cubbies. Edda is the central character in all of the Ulfrheim sagas and Angel is her best friend. When we first meet them, they are both single mums and each other’s life support system.

The story begins on New Year’s Eve in Sundsvall, a large-ish city up north on the east coast of Sweden, where Edda and Angel are trying to make it through their first Yuletide without the kids. For Edda, this is rock bottom as she’s been through the wringer for the past two years. She’s stressed out and struggling with her mental health.

Angel decides it’s time to break this negative cycle and ring in the new year in style. Convinced a few drinks and a decent shag can cure most evils, she drags a reluctant Edda to The Palace, the fancy nightclub where the two friends work part-time.

It’s the last of the Yuletide Homecoming Nights and the place is packed with homecomers on the prowl for a joyride before they return. And, of course, the locals are there to mingle and play with them. As pasts, presents and futures collide in the crowded nightclub, Edda takes refuge in the darkest corner of the cocktail bar in the basement. And that’s where Horse, the President of Fenrir’s Cubbies, finds her…

I hope you will tag along on this adventure and look forward to hearing from you in the comment sections! 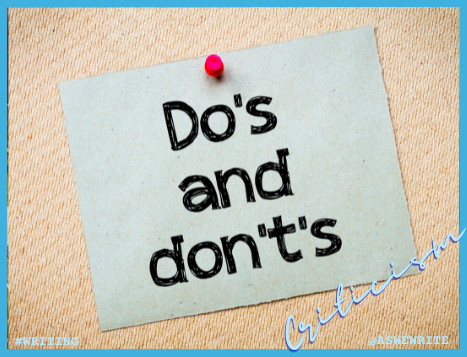 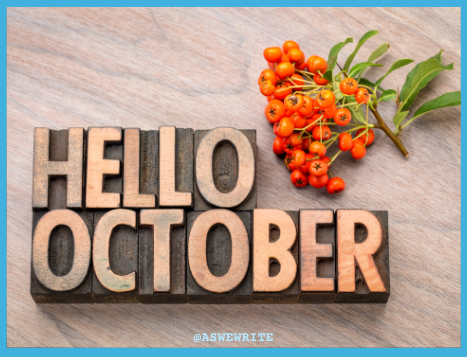