IT WAS THE end of an age. The end of life as we knew it. Aldarrök, she called it. An apocalyptic event in our microcosm. I’d been looking forward to that day for years, playing out different scenarios in my head. But not once had I imagined the pain I felt when it finally arrived. Or the effects it would inevitably have on our lives.

Horse had mixed feelings about this day. On the one hand, he was chomping at the bit, ready for the challenge college would bring. On the other hand, he was dreading saying goodbye to the Cubbies. They had been such a massive part of his life for the past 12 years, and a life without them didn’t bear thinking of. What would it be like to only be responsible for himself? And what was he going to do about Edda?

Edda had mixed feelings too. She needed to have a serious discussion with Horse, but she’d been putting it off for months. The truth was, she’d been afraid of losing him. The big bad biker boy had no shortage of girls vying for his attention, and she could only imagine what it would be like when he moved to the city. Edda just wanted to be left alone, but for that to happen, she had to remove the target from her back. And that meant saying goodbye to the boy she had loved her whole life. 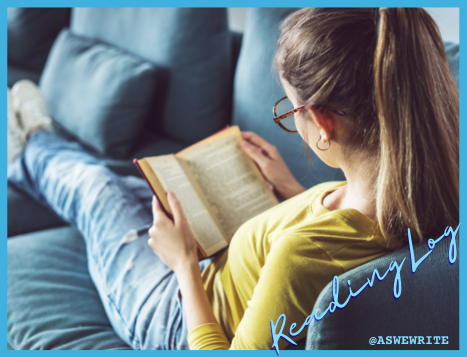