WELL, KOTTAMMIT! I had no idea there were so many books, films and shows about vampires out there!

When I said I’d take a few days to shortlist vampire titles and make my picks, I don’t know what I’d expected, but it sure as Hel wasn’t to be drowning in options. It only took me a couple of hours to realise I’d have to come at this from a completely different angle.

Given that I’ve already seen Dracula and Interview with the Vampire, it seems Twilight, from 2008, is an obvious choice for my shortlist. Yep, that’s it. My first slot is taken. (See, this was much better!) On the top of the watch list, we now have The Twilight Saga: Twilight, New Moon, Eclipse, Breaking Dawn I and Breaking Dawn II. Apparently, that’s some ten hours of movie history to look forward to right there.

A (relatively) new tv-series, called A Discovery of Witches, has been cropping up in my online activities lately. This is an adaptation of Deborah Harkness’s All Souls Trilogy and it seems to be compared to Twilight. Like, a lot. Time and time again, I see people make comments like “Twilight for adults” and “Twilight if Bella had a degree” about it. A quick google check suggests that this is a vampire story with a twist. It features vampires, demons and witches, secretly living in our world and trying to get by without revealing themselves to the humans. But, as an added twist, they are also forbidden from engaging in inter-species relations.

On the note of vampires hiding in plain sight, and humans being none the wiser, I came across Cassandra Clare’s Shadowhunter Chronicles. Granted, the vamps are not the focus in this story, but it is set in New York and sticks to the same framework as Twilight and A Discovery of Witches. Where Twilight has one type of creature and ADoW has three, however, the Shadowhunter world is based on the premise that all the stories and legends are true. In this world, every single paranormal and supernatural creature known to man seems to exist.

Moving on to the fourth, and last, pick for this round of Let’s Watch adventures, I’ve decided to step away from vampires for a while. It wasn’t what I had planned to do, but I find the idea of the love interest being an angel (or nephilim) rather interesting. Apart from the Ice People Legend, a Swedish paranormal book series by Margit Sandemo, I read in the 80’s, I don’t think I’ve seen any stories with “real life” angels in them before. As it turns out, though, this is a relatively popular theme in the Young Adult fantasy genre. There’s like a sea of book titles to choose from here, but as I’ve decided to stick to stories I can watch for my first shortlist, I picked the first film that came up in my search. Fallen.

This film, from 2016, is based on the first book in Lauren Kate’s Fallen series. Again, we’re faced with a story about a girl, Lucinda Price, who comes to a new school where she meets Daniel Grigori; a mysterious guy who just happens to be the love of her life. (WTF?!?) And an angel. So, again we have the female lead, the school, the mysterious guy, the love at first sight and creatures hiding in plain sight. The story is set in America, and here we have angels living among the oblivious humans. It’s unclear whether it’s illegal for them to mix, or even show themselves, but from what I’ve seen so far it is probably meant to be a secret. What may set it apart from the other stories though, is that this is not just supposed to be an illegal love story, but an impossible one. Could we be in for a tragedy in the middle of all the mushy love stories?

There are no vampires at all in Fallen, which means that we now have titles with two (Fallen), three (Twilight), four (A Discovery of Witches) and six plus (Shadowhunters) types of creatures on the shortlist. Six films, two tv-series and roughly 56 hours of screen time. That should keep me busy, and help me forget about this blasted pandemic, for a while.

Disclaimer: As We Write (AWW) is an independent, non-profit blog owned by Evalena Styf. AWW is not affiliated with Stephenie Meyer, Deborah Harkness, Cassandra Clare, Lucinda Price or any production or broadcast entities associated with The Twilight Saga, The All Souls Trilogy, The Shadowhunter Chronicles or The Fallen Series.

Photo and graphics: All photos from the titles discussed in this post are either screenshots or promotional pictures released by the distributors. Any other pictures are from CanvaPro unless another source is mentioned.

Audio and Video: Any audio/video clips used in this post are strictly for commentary purposes. This falls under Fair Use according to U.S. copyright law.

SEXY AS SIN OR BORING BULLIES? 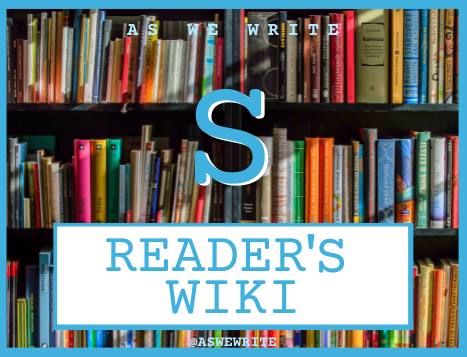 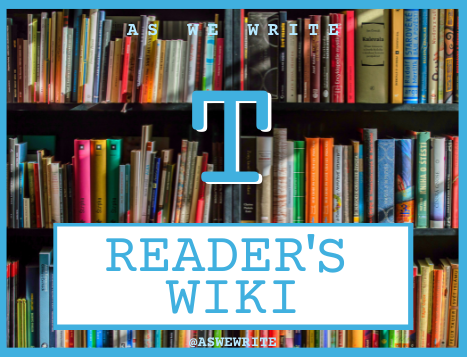 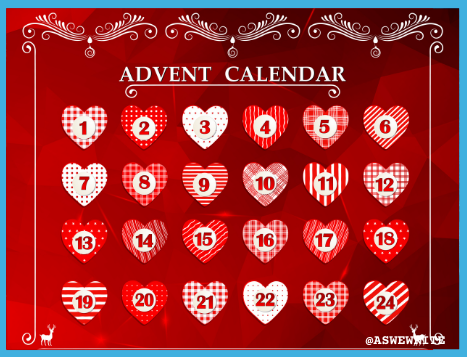