RIGHT, LET’S TALK about vampires, shall we? Let me start by asking this:

Do you fancy them?

It’s a serious question. I’m genuinely interested in hearing both from people who love vampires and those who don’t. You’re more than welcome to let me know how you feel and why, either in the comments below or via email.

See, I’m old now and I must confess I’ve never really seen the appeal before. I’ve spent my entire life avoiding everything with vampires in it. With two exceptions: I saw Interview with the Vampire and Bram Stoker’s Dracula when I was in my 20’s. None of them made me feel like I desperately needed more fangs, or men with kohl eyeliner and lace frills, in my life. But then again, I never felt a desperate need for men full stop, so maybe that had something to do with it…

Anyway, one of my bestest friends in this world absolutely loves vampire stories. She has been reading and watching them for as long as I can remember. I also have a whole bunch of kids, and I used to work with students. Ergo, I’ve heard, and read, an awful lot about vampires in books, films and tv-series over the years. And, of course, some names, titles and (weird) concepts have stuck with me over time:

I can, for instance, tell you that the main squeeze in Twilight is Edward Cullen and that Stephenie Meyer is the name of the author who invented him. But I had to google the spelling of her name. I also know she is the culprit behind the, quite frankly, ludicrous concept of sparkling vampires.

From what I’ve gathered, Edward Cullen is either God’s gift to womankind: or a stalking, manipulative and abusive piece of shit. Sometimes, as far as I can tell, he’s a bit of both. Then there was the case of “the other guy.” The one who would have been a much better choice had he not been friend-zoned. Jacob. You can be Team Edward or Team Jacob.

I know that Buffy is a kick-ass girl who stakes vampires for breakfast, lunch and dinner. Provided they’re not called Angel or Spike. I’m not sure why, but apparently, the slayer has a soft spot for those two.

Apart from these important nuggets, I seem to remember, from Interview and Dracula, that vampires live forever. (But the old ones can grow very bored of their lives.) They sleep in coffins during the day (which makes the glitter in the sun bit sound dubious), and they make new vampires by biting someone in the neck and/or feeding them some vampire blood. Which, if you ask me, sounds very dull, indeed, compared to the human way of making babies. Even if it’s quicker and far more efficient.

Yep, that’s it. My life’s worth of vampire knowledge in less than two minutes. So why am I all of a sudden thinking of vampires now? Well, I’m so glad you asked…

I’ve seen the phrase Twilight Renaissance crop up on YouTube and twitter lately. I see and hear people repeatedly mentioning vampires as a topic that interests them and I’ve even seen some saying their dream partner is a vampire. Which, I can only assume, means that they must’ve been talking about real dreams. As in what they dream of when they are sleeping. And then I decided to google “vampires in fiction” and “vampires on tv and films.”
Say no more.

There is clearly something about vampires that attracts people’s attention. And now I want to know what that something is. My first challenge in this new world, therefore, is to find and explore as many different vampire stories as I can find in books, films and on tv. Where possible, I will begin with stories I can watch, as that is faster. Until next time, I’ll try to shortlist a number of titles that have vampires in them and let you know which ones I will be watching.

I did a couple of searches, trying to identify who the hottest vampires are and where to find them. As expected, Edward was on the list together with two other vamps (Jasper and Emmett) from the same franchise. So were Brad Pitt’s Louis and Tom Cruise’s Lestat from Interview, and Angel and Spike from Buffy. The rest, however, were new to me.

First came Matthew de Clermont from A Discovery of Witches and (brothers?) Stephan and Damon Salvatore from The Vampire Diaries. Then there was Marcel Gerard from The Originals, which, I believe, is a spin-off from The Vampire Diaries. But then there was one that, I must confess, really intrigues me. His name is Eric Northman, and he’s apparently a 1000+ years old Swedish Viking vampire. Played by Alexander Skarsgård no less. Now, that is something I really want to see.

Last on my “hot vampires” list were Simon Lewis and Raphael Santiago from the Shadowhunters. These are just a few of the names that kept coming up, and I have not mentioned them in any particular order. At a quick glance, I’d say what we have here is sex on legs. A collection of tall, broody men who are mad, bad and dangerous to know.

What fascinates me, though, is that not one of these characters are women. Where are all the non-male vampires? I guess I’m about to find out. (Did I just discover why baby vampires aren’t made like normal babies? An overwhelming lack of wombs would certainly render traditional methods of reproduction obsolete. Maybe that’s why all these vamps are stalking human women? Wow, I’ve got so many questions already…)

Okay, I’ll tell you what. I’m going to quit rambling now and bid you good night. I’m going to spend some time looking through the pages I’ve stumbled across and make some notes of what I’ve found. Then, as soon as I’ve decided where to start and which characters and titles I want to shortlist, I’ll make a post about it and let you know.

Please, feel free to fill me in on your favourites. What do you think I should see/read? And what should I avoid? I would appreciate any feedback you can give me.

LET'S GET THIS PARTY STARTED 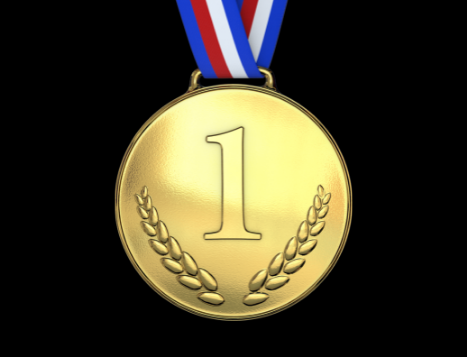 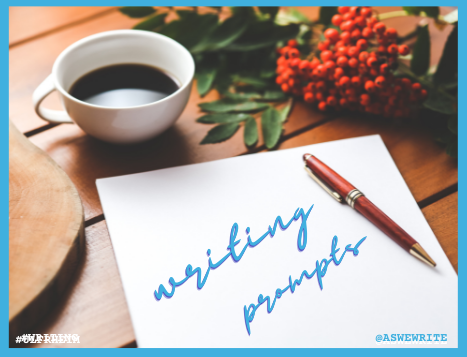 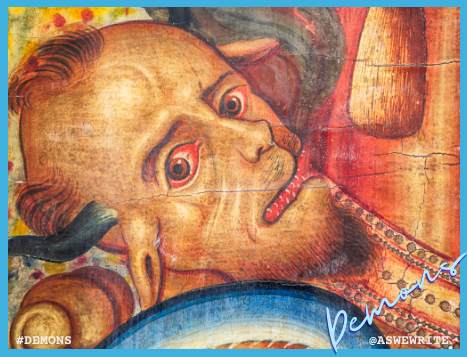