It’s time for some reviews and recommendations. I had originally planned to share some summer reading reviews from my bedside table that was frankly filled with a bunch of depressing nonfiction. So I backed up a little bit and said, you know what, it would be healthy for me to have some light-hearted reading. So I went out and found it and I’m going to share it with you.

My first one is Insexts, volume one by Marguerite Bennett with art by Ariela Kristantina. There’s a volume two out as well, and they are from Aftershock Press. There are a couple of different colours, but they remain very consistent. The art in this is absolutely lush and gorgeous. Sexy, sensual, sultry – these are all appropriate adjectives to describe it. It is beautiful.

Now, I am going to tell you up front, this is a horror title. There is a heavy sapphic element with women in a man-dominated society. It is Victorian London. Now, some people will say that that is anachronistic. However, the first international women’s rights conference was held in the 1880s. Yes, the suffrage movement wasn’t at full swing at the time, but its seeds were there. Does that mean there aren’t anachronistic elements?

Of course there are, and there are supernatural elements. It is essentially Victorian urban fantasy. With body horror, by the way. It is pretty grotesque in parts.

It is not a title about hating men. It is written by women, from a female-centric point of view, but it is about where they have suffered. Not from a standpoint of being anti-men, though. If somebody reads it that way, they’re missing the point. It is also just a wonderful fun adventure story. I can’t wait for volume two. I have it on my bedside table and I look forward to reading it.

The next title is Kaiju Preservation Society by John Scalzi. If you’re not familiar with John Scalzi as a science fiction writer, he’s very accessible, very easy to read, and this is a great entry point. He writes a lot of series and this is one of the few stand-alone works.

This is about an alternate dimension. Our protagonist needs a job and he gets one in this alternate dimension where kaiju are an endangered species, If you’re not familiar with the term kaiju, it is a Japanese word that means monstrous and huge. If you want to think of what is a kaiju, think Godzilla.

The MC goes to this alternate dimension and, of course, there are bad guys involved and the Kaiju end up in our world. It is a fun adventure story. Highly recommended. It’s great for sitting around on a lazy day, or sitting on the beach, and having a good read with a drink in your hand. Absolutely.

Now, my third choice is Speakeasy Times from MW McLeod. Full disclaimer, Marie is a friend of mine, but she’s a phenomenal writer and if you are a fan of urban fantasy, if you have just gorged yourself at this point on Jim Butcher (we won’t talk about his last book and how the Dresden Files probably needs to be wrapped up at this point), and Faith Hunter and writers like that, then this is right up your alley.

However, instead of putting urban fantasy right here in the contemporary late 20th or early 21st century, she pulls back the clock a little bit and takes us to the roaring 20s. The age of prohibition in upstate New York where, of course, booze has to be run.

But where does the paranormal come in? Is it vampires? Is it werewolves? No. We get the fae in all their glory, in all their incredible diversity. The fae with their society that stresses social climbing and ladders. It is all the backstabbing politics of Renaissance Italy. With fairies. Of course, the accumulation of status and power comes with money, and what brings you more money in prohibition than running booze?

Thanks, that was all for this time, folks. 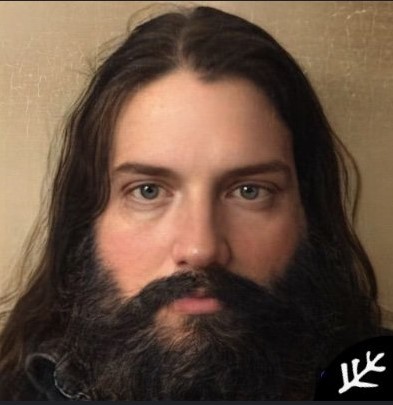 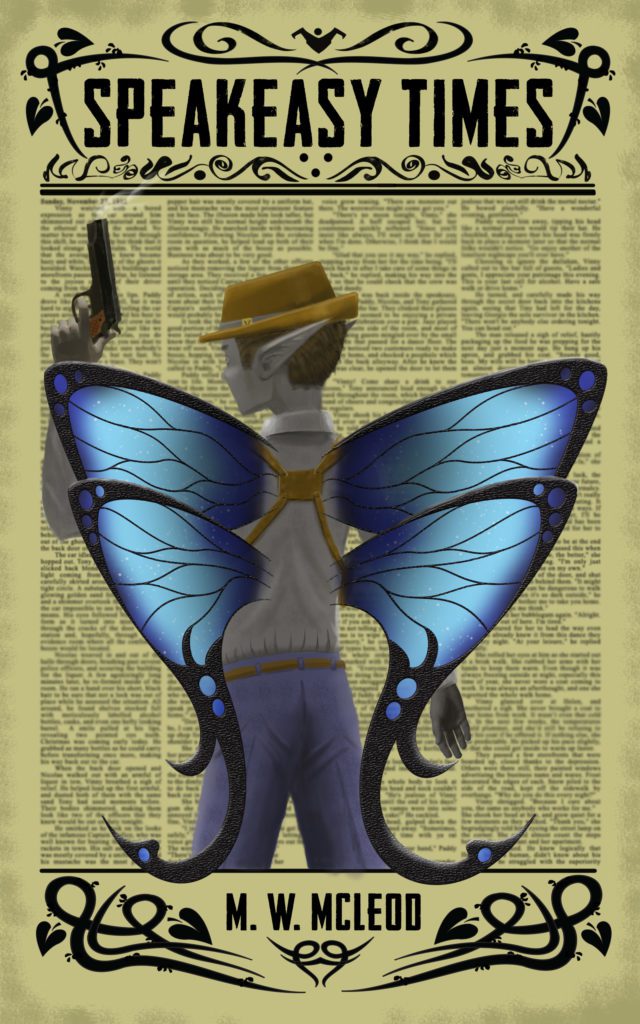 THE WIDER CURRENCY OF CRITICISM 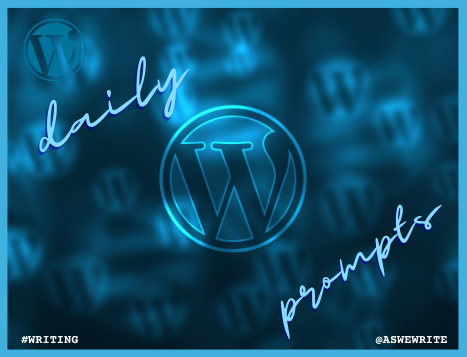 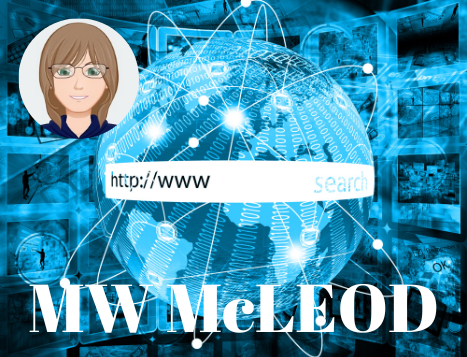 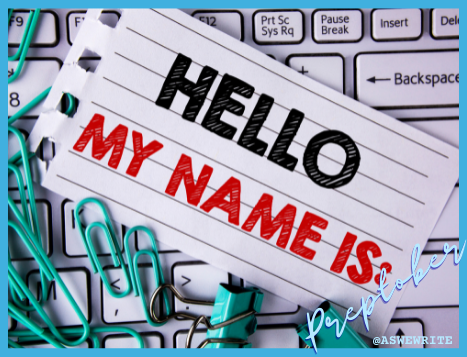