WHAT KIND OF MOSQUITO AM I?

– Or, A Writer Rambles Down a Lane, Rambling

Vancouver mosquitos suck. They just don’t do it nearly as expertly as Beijing ones.

I’m walking the dog down an evening lane still hazy with the unseasonal heat that’s transformed summer 2022 into a survival quest, and I am wearing shorts and a vest top in wild, reckless defiance of the parasitic little bastards.

I would never have done this in Beijing.

Beijing mosquitos are stealth warriors. You won’t feel a whisper of their presence. Even with one on your face, you’ll only know about it by the expression of the person talking to you at the time. It’ll be somewhere between abject horror and excruciated indecision, as they wrangle with whether to watch the blighter suck on your eyebrow, or give you a polite slap upside the head. BC parasites, by contrast, alight with all the delicacy of a harrier jump jet, and manoeuvre like a supertanker. Sitting writing of an evening, I can take one down without looking up from my WIP, well into my second glass of vino.

A BC mozzie, on the rare occasions it’s successful, will only give you one good suck. True, you’ll be left with the trademark itchy welt that’ll hang around for weeks unless you use the old hold-a-hot-spoon on it trick (which gets you funny looks in Starbucks). But there’ll only be one of them. Your superior Beijing model, by comparison, is a sneaky snacker. Many’s the morning I’ve woken up with a string of bites like a bloody bus map down my calf or in some unscratchable (and un-spoonable) region of my back, after the little devil’s zoomed in, taken a nibble, and zoomed out again like a fictional assassin. You seek them here, you seek them there, those damned mozzies bite everywhere! It wouldn’t surprise me to find out they do it on purpose, to cause maximum itch.

So what, you may ask, has all this got to do with writing, other than the company the buzzing torments have been keeping me on my evening writes? Well, I’ve been thinking a lot about what kind of bug I am, when it comes to self-publishing. Am I the substantial, hefty type worth one good suck a season, or am I the more annoying, flighty sort, that nibbles in lots of places at once and disappears into the curtains in direct sunlight? In other words, do I pour my heart and soul into a few good pieces that take me ages to craft, and will only cause a limited effect, or do I flit about leaving a smaller mark in a lot more places, with work more hastily hashed out? How, dear reader, do I cause the greatest itch?

It’s a dilemma faced by pretty much every writer as they start out. You might begin with a carefully researched, targeted list of preferred agents, wish-list magazines, and prestige self-publishing sites, but a few months in, with sales at a plateau and Oprah still not calling, you start to slide toward the spaghetti model: keeping flinging it at the wall until something sticks. Or, to flutter back to my original analogy, the BJ Mozzie Model – nibble all over the place, as often as possible, and try to cause maximum inflammation.

I have no idea what the answer is, or even if there is one. I only know this is where I am right now. But it’s a comfort to know that the BJ model, as scattergun as it is, breeds a level of professionalism it’s hard not to admire. The more nibbles, the more the craft improves, I think. For mozzies and for writers.

This month I’m publishing another horror short on KDP. It’s yet to be named, but involves rats, flies and maggots, and something nasty creeping about in the dark. Now I think about it, it might very well have been inspired by my parasitical ponderings. There’s another freebie micro horror for you mid-month on my website, gleaned from a lake swim that led me to a rather late realisation that deep water gives me the absolute heeby-jeebies; and I’m working on something with the AWW crew for next year’s Valentines. It’s going to be a departure for me, with the brief calling for sweetness and minimal horror, but it’s all good flitting. In the meantime, I’ll be tinkering around with the paranormal horror novel that’s been percolating for a while, and the second book in my YA fantasy series Halfworld. Watch this space for news of where and when the first book might surface – it’s currently as elusive as a Beijing mosquito, but we’ll smoke it out in due time.

But right now, I’m wandering down my lane in blissful ignorance of the North Vancouver mosquito that has somehow found a way to bite me on the buttock through my shorts. There’s a moral there about persistence too.

Food for thought. And not just for the mosquitoes. 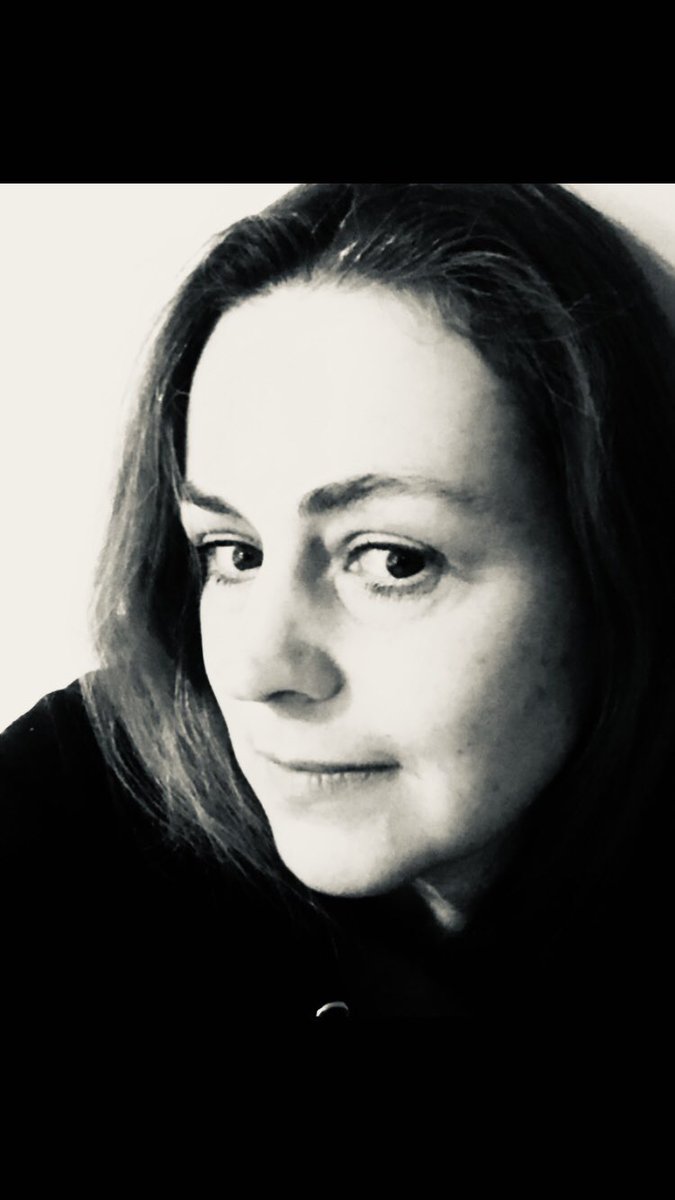 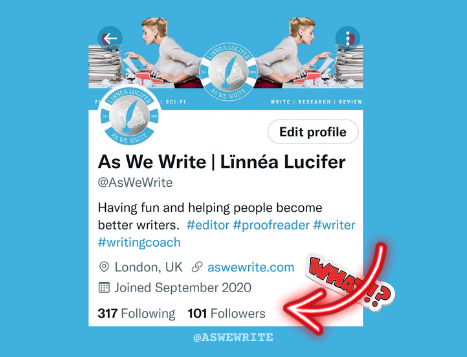 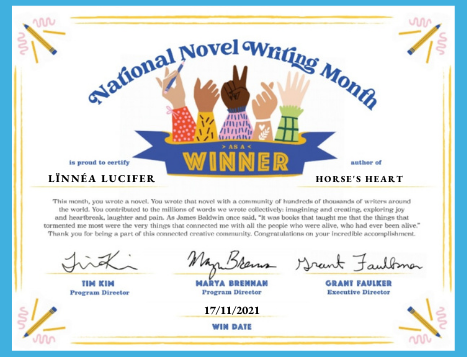 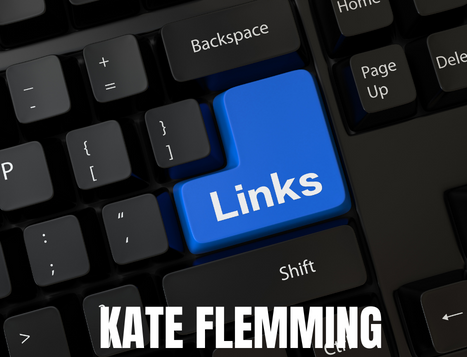